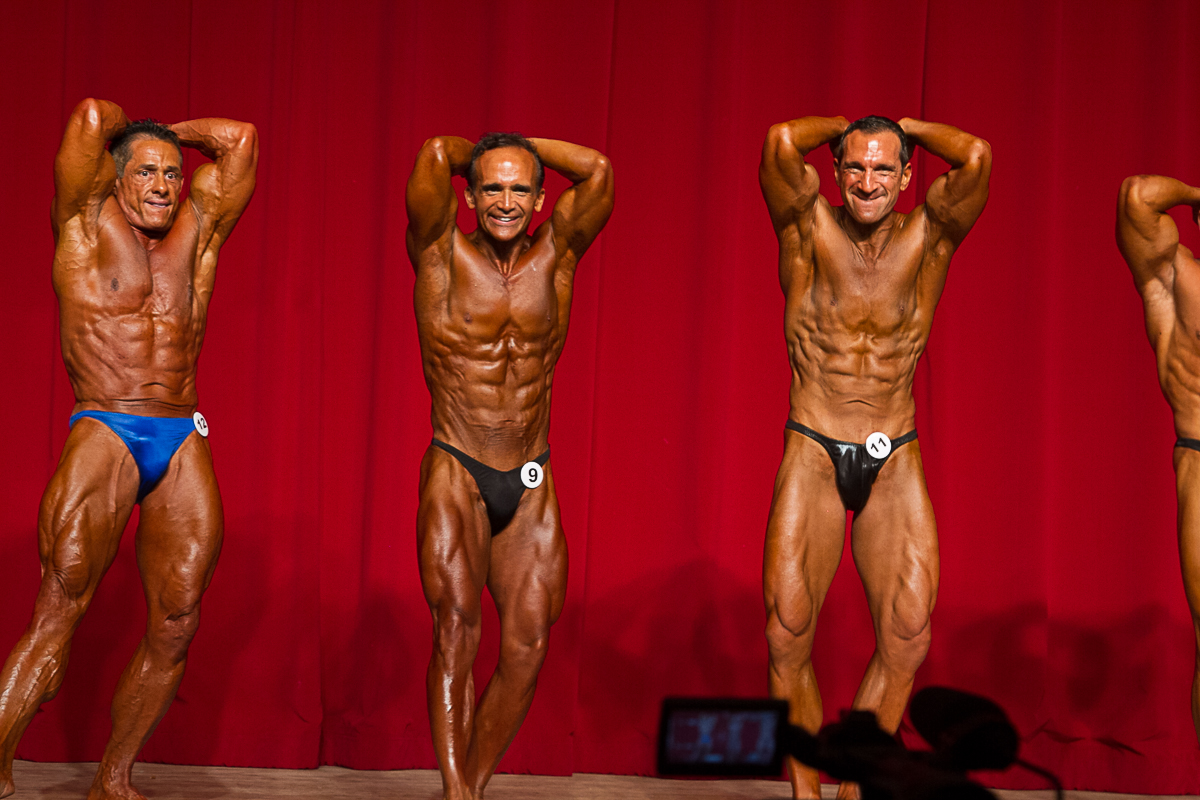 Winning at My Age 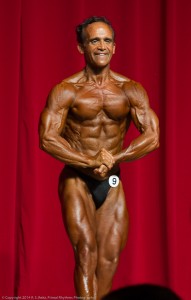 Think you’re too old to compete or don’t have what it takes? Think again.

On Saturday, July 12, 2014 I competed in the NPC Southern States show in Ft Lauderdale, FL. The Southern States is a highly competitive and very prestigious show, so I knew I had to be in the best possible condition.

Victory! At 56 years old, I won the Open Bantam weight class by one point over a much younger, more muscled competitor. Had he come in even just a little more cut, the decision could have gone a different way. But he didn’t, and that’s one of the things I love about competitive bodybuilding. Being able to come into a show my best and then capitalize on another competitor being slightly off in his prep. It was a sweet and thrilling victory, and one I will always remember. 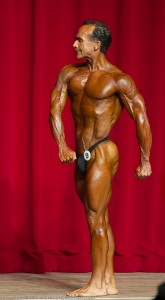 To top off a very satisfying day, my evening free pose routine received a thunderous ovation and the audience was cheering for most of the routine. I love that feeling. Some competitors don’t put enough time and practice into the evening routine, but for me every part of the show is just as important as another. My goal is to be perfect from beginning to end. Yet another sensational choreographed routine by the master of posing, Russ Testo.

I’m not sure what’s on the agenda for the rest of the year but will share my plans in a future blog. However, I’ve always wanted to compete in Team Universe and of course the Masters Nationals – both in 2015, so stay tuned. 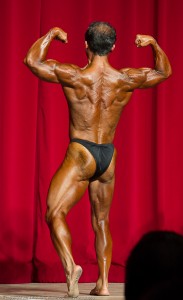 None of my contest prep can be accomplished without a supportive and caring wife. My wife Pam is always rooting for me and she’s always my biggest cheerleader. I can’t say enough wonderful things about how her support inspires me. I also want thank everyone who came to see me at the show – Cathy, Randy, Carol and Neil! It means so much to me.

11 Comments to "Winning at My Age"